At Integrative Healing Center, we understand the importance of treating the whole patient, identifying the cause of disease, treating the patient as well as eliminating the root cause. 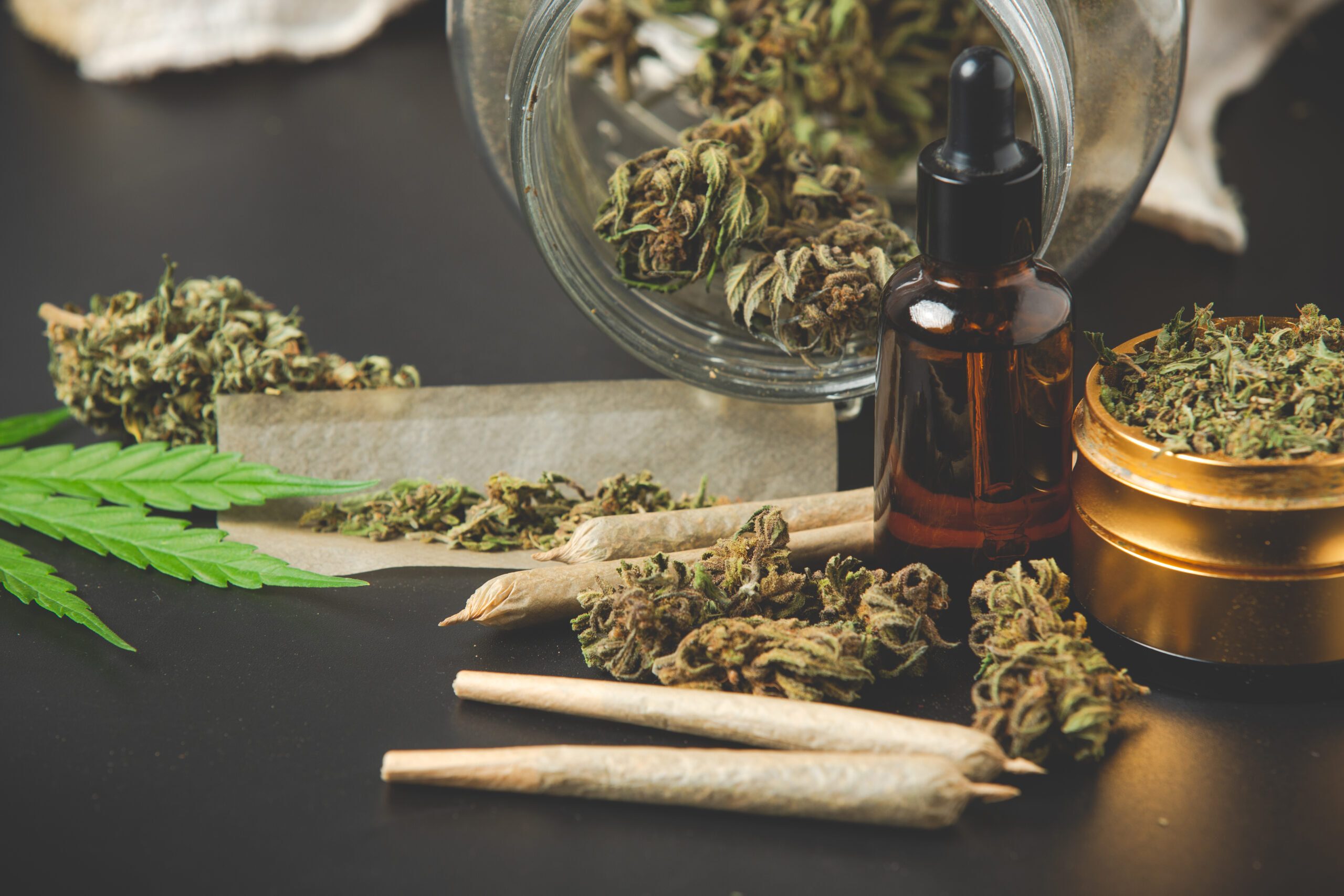 Marijuana policies are rapidly changing in the United States, with the substance being legal for adults in 11 states. However, the Federal Government still classifies cannabis as a schedule 1 drug, strictly prohibiting pot despite its numerous potential health benefits.

According to research, the properties of marijuana and its components have proven to offer medical benefits in particular formulations. At Integrative Healing Center, we believe that the body should heal in the most natural way. As a licensed prescriber for medical marijuana, we’ve taken the liberty to assemble the top 5 uses for medical marijuana.

1.Can Prevent Cancer From Spreading

Cancer is not only a life-threatening disease but the number one killer in the US. Despite most cancers being labeled as “incurable,” there has been significant research proving the chemical found in marijuana (cannabidiol) has an anti-tumor effect against lung cancer, leukemia, and brain cancer.

In a study in 2017 conducted by the California Pacific Medical Center, researchers found that medical marijuana can help prevent the spread of cancer by turning off the Id-1 gene.

Chemotherapy is a very common solution and can be helpful in some cases, however, it is not a sustainable solution for our human bodies and causes more harm than good. Our bodies are not meant to take in a lot of radiation, it can cause numerous side effects we don’t want.

By using medical marijuana responsibly, it can help stop the spread of diseases in the most natural way without horrible side effects.

2.May Ease The Pain of Sclerosis

There are various ways to treat pain inside the body. Unfortunately, prescription naracotic medications are the leading class of drug overdose. Instead of relying on these drugs or  purchasing bottles of ibuprofen, taking more than the recommended amount, THC will be able to lessen the pain effectively with minimal risk.

That is because medical marijuana contains high levels of THC that bind to nerves and muscles to relieve pain. According to a recent study, 30 patients with multiple sclerosis reported feeling less pain within a few days of smoking cannabis.

3.May Be Used In The Treatment of Glaucoma

Several studies in the early 1970s showed that marijuana could treat and prevent Glaucoma, an eye disease. In the studies, smoking marijuana lowered IOP (intraocular pressure) in individuals with Glaucoma and normal blood pressure.

Being able to see is a crucial part of life and science has advanced enough to prove that medical marijuana can be used to treat Glaucoma instead of other invasive methods such as surgery.

According to Glaucoma Research Foundation, reports show that in older patients, glaucoma filtering surgery is successful in about 70-90% of cases, for at least one year. Occasionally, the surgically-created drainage hole begins to close and the pressure rises again. This happens because the body tries to heal the new opening in the eye, as if the opening were an injury.

Medical Marijuana can be less painful and a more natural way to control or possibly heal Glaucoma.

4. May Possess The Power to Stop The Spread of HIV

According to a recent study, the active ingredient in medical marijuana (THC) has been shown to help stop the spread of HIV. Cannabinoid, which is also a compound in marijuana, has anti-viral effects against HIV infection.

When Medical Marijuana is accessible to most people, it can be an efficient way to prevent and control diseases when other solutions are out of reach. As one should remember, never take any medical prescription without an authorized doctor’s approval.

5.May Decrease The Progression of Alzheimer’s

It’s safe to agree that it’s always a better option to prevent disease instead of curing it. Recent articles published favor the use of marijuana in the treatment of Alzheimer’s. This is because THC blocks the enzyme in the brain that makes amyloid plaques, slowing their process. It is known to be a potent antioxidant with neuroprotective properties.

If you feel like yourself or know anyone suffering from Alzheimer’s, talk to your medical provider and ask if it’s a possible solution.

Not Sure If It’s Right For You?

Integrative Healing Center understands the importance of identifying the root cause of disease and eliminating it to treat the whole patient.By taking a different approach to care by using natural methods, our patients have been able to have a fighting chance against illnesses without the harsh side-effects. 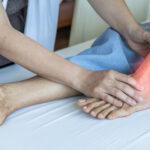 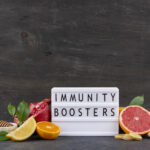 Boost Your Immunity With These 10 Simple Tips

Sorry, the comment form is closed at this time.